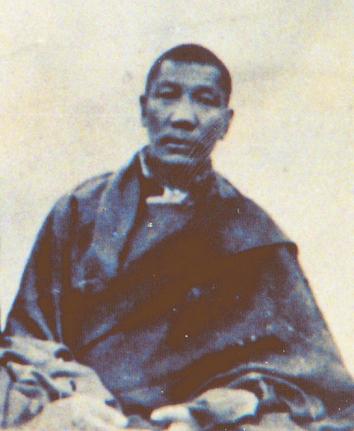 The Tibetan word shedra literally means a ‘centre for teaching’. In traditional monastic centres, the shedra is the school where monks and nuns study the most important Buddhist scriptures, based on the explanations of their teacher, or khenpo. Amongst the first, and perhaps the most famous, of Tibetan shedras was the one at Dzogchen monastery called Shri Singha shedra, founded in the nineteenth century by the great master Gyalsé Shenpen Thayé. His reincarnation, the great Khenpo Shenga (1871-1927), who taught at several shedras including Dzongsar, wrote several volumes of brilliant commentaries, which helped to establish the standard curriculum in many shedras, particularly in the Nyingma and Sakya monasteries of eastern Tibet.

Many of the shedras in Tibet, and those founded recently by the exiled community in India and Nepal, base their programme on a set number of texts. In the Nyingma school, this has often meant the ‘thirteen great texts’ of India, together with their Tibetan commentaries. Together with the minor subjects such as grammar and history, this may take anything up to twelve or thirteen years to complete. In the Ngagyur Nyingma Insitute of Namdroling Monastery in South India, for example, the full programme lasts for nine years, with the first six years devoted to a study of the sutras and the final three focused mainly upon the vajrayana.